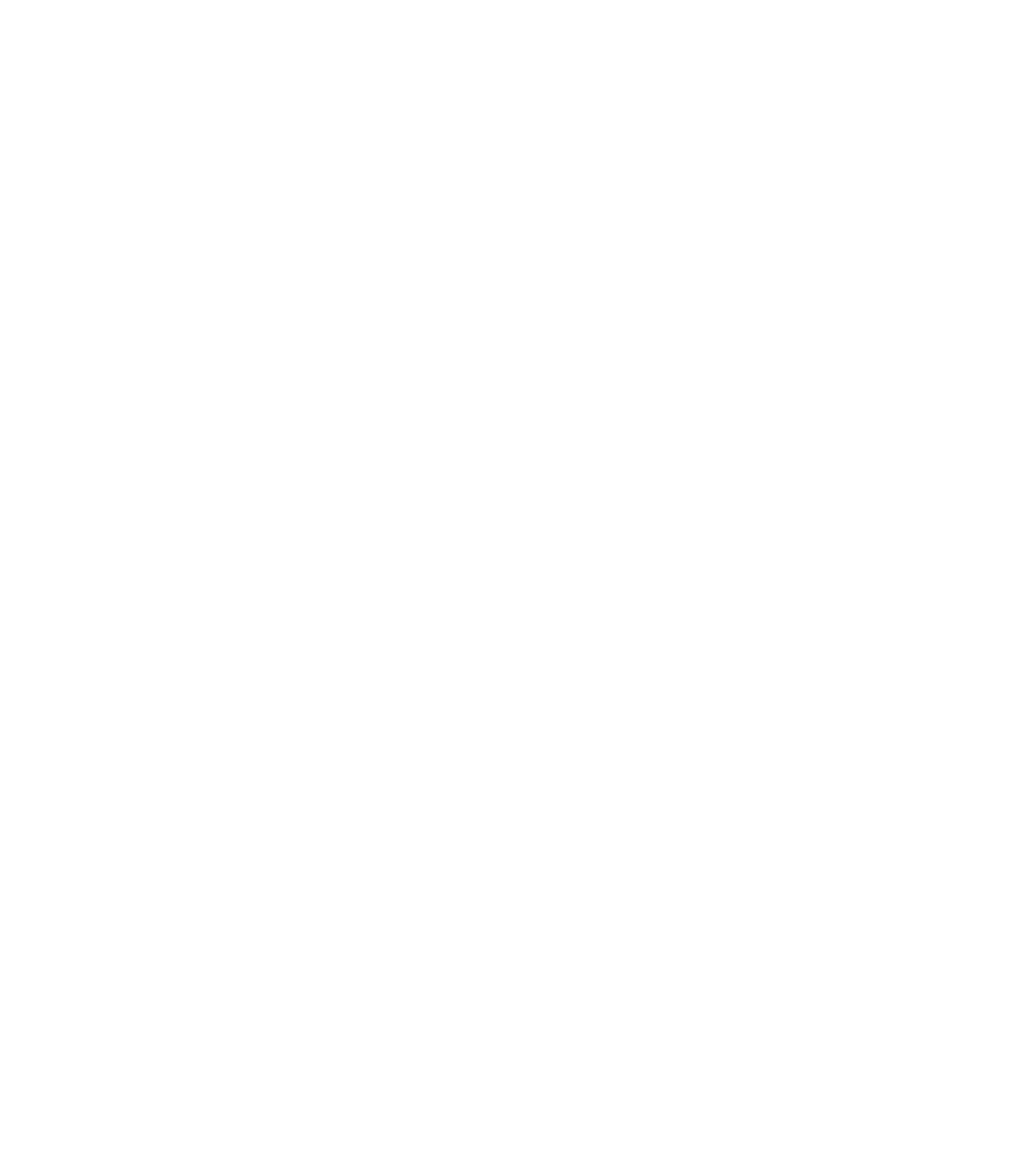 “Perseverance is the secret to all triumphs” – Victor Hugo

We are very happy and proud to see how well Trent Dodds is preparing for his big race at the Junior World Champs. Trent is a talented, kiwi triathlete representing NZ at an international level, which we proudly sponsor and support. This is a small update from him on how he is going as well as how he was able to tackle some adversity and push through to success:

“So far I’ve been enjoying escaping the New Zealand winter and getting some solid training in with the rest of the New Zealand High Performance Squad. We are currently based in Banyoles, Spain where the temperatures have reached upwards of 37 degrees, a nice change to the mild sub 10 degree temperatures that I’m sure you’re all loving in NZ right now. A few weeks before I left for Europe I went slightly over board on training completing 2x30km runs in 3 days which pushed my body over the edge and left me with a mild stress reaction in my foot. This meant I would have to change my plans for the upcoming European campaign as I wouldn’t be able to run for a few weeks. During my time off running I increased my swimming and cycling volume and put some hard work in to try and work on my swimming weakness to turn an unfortunate situation into a positive result. I flew to Europe on minimal running and raced my first race of the campaign in Holten, Netherlands and although I had next to no running fitness and was racing off a 30hr travel period, I actually executed a pretty good race, having a better swim than normal and riding incredibly strong to set some personal power records on the bike. I finished in 11th which is not the greatest result but for the situation I was in with my injury I was very happy with it”

Trent is now back to his full training rescheme and with only 8 more weeks until the Junior World Champs we are excited to cheer him on! We want to wish him all the best and to keep inspiring us all with his hard work and awesome achievements! Send us a quick message and we'll get back to you ASAP! 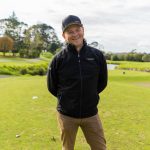